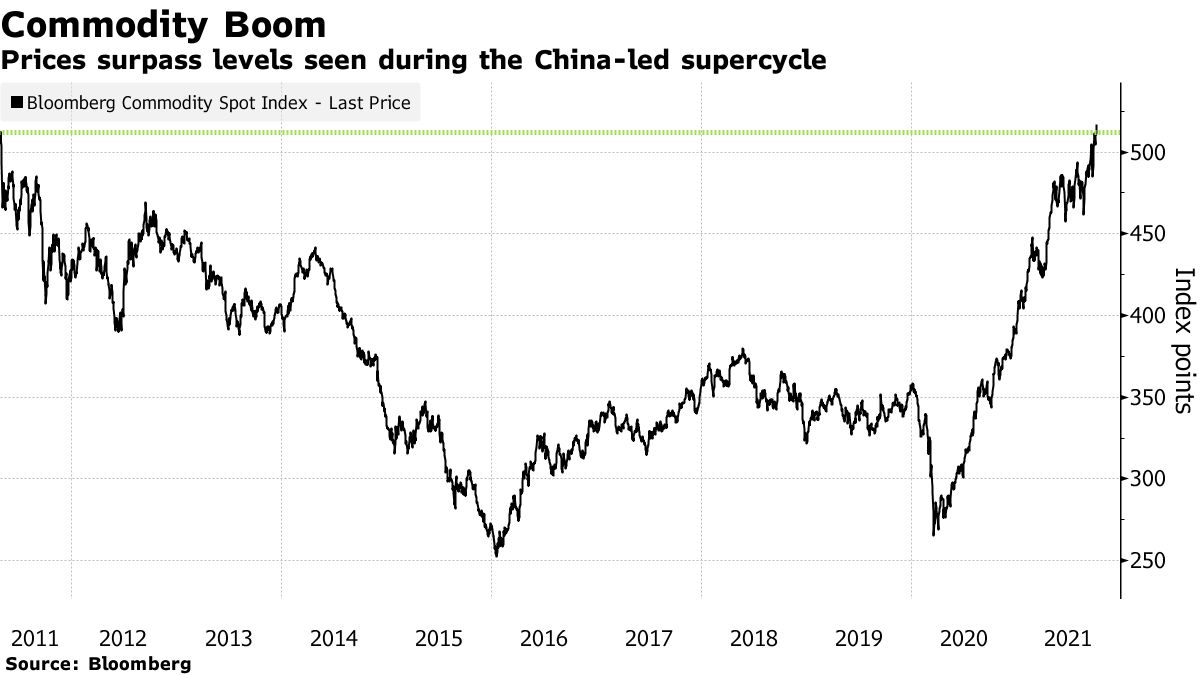 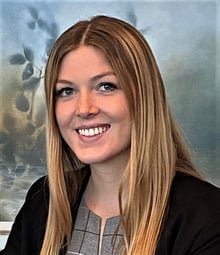 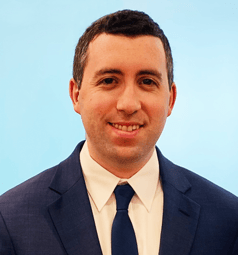 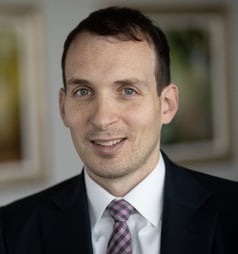 As the pandemic appeared to be slowing down, the COVID-19 Delta variant flared this summer into a global wave of new cases. While we are seeing progress in the administration of coronavirus vaccination doses as well as a decline in reported COVID cases everywhere, the long-term economic impacts of the summer surge will persist.

As kids return to school for the fall semester and federal extended unemployment insurance expires, it is becoming clear that there has been an epochal shift in the structure of the labor market. The participation rate remains down while the quits rate is surprisingly elevated. Despite the Delta variant’s impact on the hospitality, travel, and retail industries over the past few months, low-skilled workers saw a remarkable improvement in pay. The Atlanta Fed Wage Tracker is showing a 3.8% annual wage inflation for less skilled workers, with the summer of 2021 marking the longest period that the low-skill workers’ wage rise exceeded that of high-skill workers. However, even as hourly wages are experiencing 4.3% annualized growth, businesses continue to struggle with hiring.

Wage hikes may have replaced some of the impulse from government stimulus checks in boosting the indomitable American consumer. Yet, while consumer spending continues to rise, inflation has eroded purchasing power. There was a welcome rise in personal consumption expenditures in August, but prices rose more than they have in thirty years. Even impressive wage rises have thus far been unable to keep up with inflation.

Meanwhile, the supply side of the global economy has been heavily disrupted by rolling lockdowns and re-openings. The restart of global activity is like a symphony without a conductor. Supply chain bottlenecks are evident everywhere as seen in traded goods, transportation delays, and staffing shortages. The number of shipping containers at U.S. West Coast ports waiting to be offloaded has reached a new high. This backlog has profoundly increased shipping rates and prolonged delivery times. China-to-U.S. transit times continue to climb with the ocean freight door-to-door interval reaching 71 days in September. A host of challenges, including soaring demand for goods from China, Delta-related port closures, and ship and container shortages have caused the average time it takes goods to arrive at their destination to nearly double in the last two years. Consumers should expect longer wait times for certain deliveries in the upcoming holiday season.

Congestion at the port of Los Angeles is a symptom of a global problem. Traffic jams will likely not find a quick resolution; the longer supply chain issues persist, the more the recovery of the global economy is at risk. Further progress in the global vaccination campaign should help alleviate labor shortages, though supply chains are tangled webs with every node affecting every other. Economists reckon we may not see shortages resolve until the back half of 2022. Hence the threat of stagflation has reemerged. High inflation is a bogeyman central bankers know how to slay, but with rich world government debts at record highs relative to GDP, is there an appetite for higher interest rates?

Indices of economic surprises have turned from positive over the summer to negative at the end of Q3. Even with “transitory” items excluded, core inflation numbers smoothed over several years still exceed the Fed’s now-symmetric upper band. Briskly rising wages are sticky upwards. Accordingly, short-term inflation expectations have risen dramatically in turn. Consecutive declines in consumer confidence could reflect increased cautiousness due to the Delta wave—which now appears in retreat—or may be a function of sticker shock. As energy and gasoline prices soar through the fall, workers returning to their commutes are likely to feel an increasing pinch.

So far, stocks' relative performance has been in line with rising medium-term inflation expectations. How long this might continue is a matter of debate. Real rates have begun to rise off record lows, which appears to already be weighing on valuations. S&P 500 companies have reported breakneck earnings growth through the first half of the year, though this should presently level off, judging by the receding pace of analysts’ upward revisions. Profit margin pressures are beginning to bite with rising labor, materials, and shipping costs are mentioned on an increasing proportion of company earnings calls. Morgan Stanley has found that companies mentioning “supply chain issues” were more likely to disappoint on earnings. Downward stock price moves suggest the market has not fully appreciated the scale and scope of this risk.

The Fed’s dot plot shifted up in September with the majority of participants now expecting a first rate hike in 2022. Earlier liftoff implies a much faster tapering of asset purchases than had been assumed at the beginning of the year. Investors content that the Fed’s shifting interpretation of its price stability mandate would allow a significant overshoot may be encountering a more hawkish Federal Open Market Committee than they bargained for. A symmetric inflation target does not mean that the Fed will countenance out-of-control inflation. Team “transitory” and team “persistent” will have much to argue about in the coming quarters, but $120 billion of bond purchases a month is aggressive with financial conditions as loose as they are. Jay Powell appears to agree. As we pass peak-Fed, assets with over-extended valuations will be challenged. Witness the implosion of the once-roaring SPAC trend. That said, any rate-hiking cycle is likely to be well-telegraphed and careful while the Fed will remain extraordinarily responsive to capital and labor market conditions.

A major payrolls miss in August added to worries about the durability of recovery as it could suggest that the most recent surge in COVID cases has begun to place a strain on the pace of recuperation. Businesses in the U.S. created fewer jobs than expected in August as state and local governments reinstated economic restrictions along with mask requirements. We, along with the members of the FOMC, will be watching September’s jobs report closely for clues. Perhaps a surprise could spur some agreement on Capitol Hill, where Democrats’ infrastructure ambitions are stalled amid fraternal infighting and a debt ceiling debacle of colossal proportions looms.

We hardly need mention the ructions taking place in credit and property markets in Beijing, at power plants in Northern China, or at fuel stations in the UK. In all, this seems a very dangerous moment for investors; though the global economy maintains a semblance of momentum, the hurdles for richly valued assets just keep getting higher.

No, Virginia, There Is No Santa Claus Rally This Year

December has been a tough month for stocks, but seasonal effects often give equities a boost in the...

WMS Partners is pleased to announce that it has been chosen by Financial Planning magazine as a...