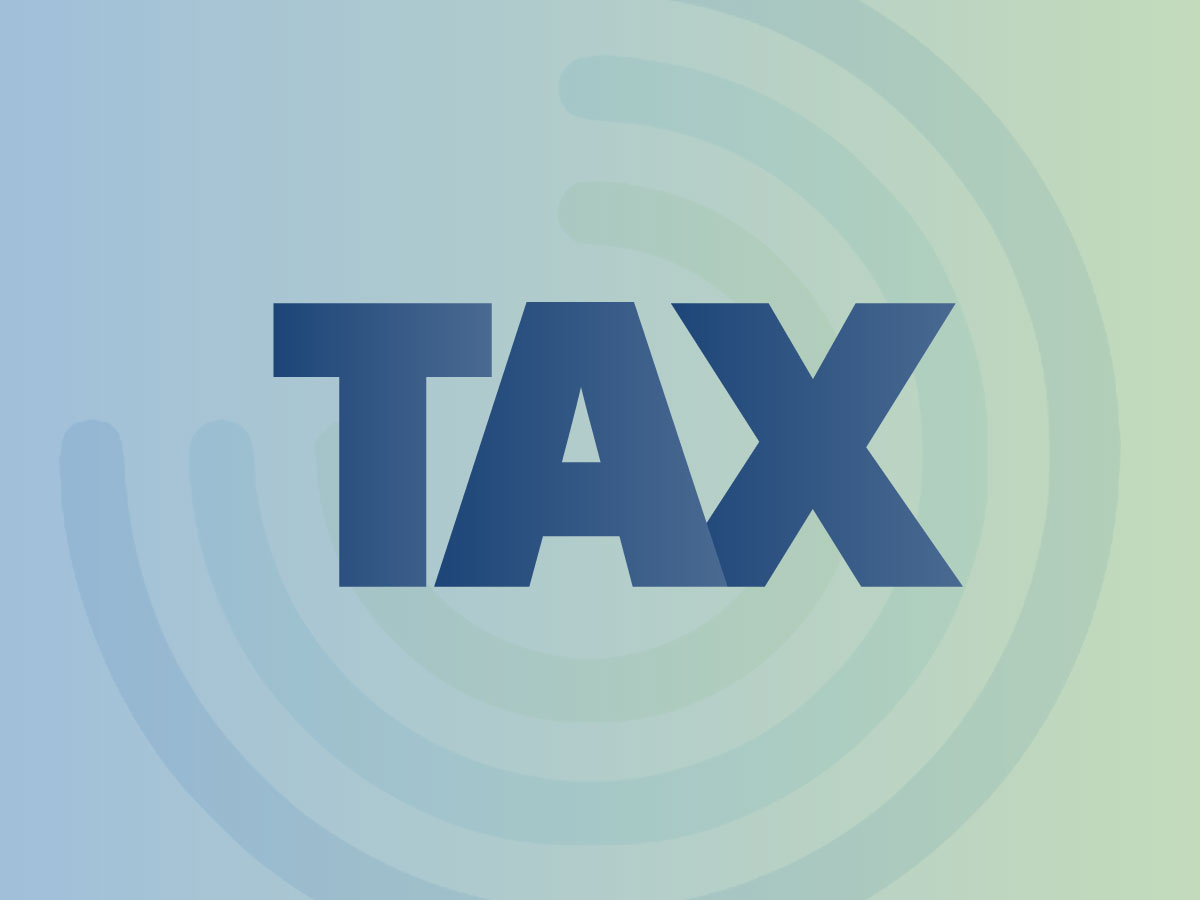 Not surprisingly in the current political climate, the late October 2021 version of the House of Representatives’ “Build Back Better Act” contained substantial changes from the original proposals released by the House Ways and Means Committee just a month earlier. On November 3, 2021, House Democrats released a “managers amendment” that would further modify the tax and other provisions in the “Build Back Better Act,” as released last week by the House Rules Committee in late October.

To fund the $1.75 trillion (reduced from $3.5 trillion) spending bill, a number of tax proposals were eliminated from the first version due to a lack of support from certain influential lawmakers. Some proposals from the original release remained and new proposals were added. The “managers amendment” also made additional changes to the tax provisions, including adding selected previously removed retirement plan provisions.

Though not a complete list, some of the notable inclusions and exclusions in the recent House versions, including the “managers amendment,” are as follows:

While the bill is expected to be brought for a vote in the House in the imminent future, as of the writing of this post, the exact timeline is unclear. Although we can anticipate further revisions to the bill in the Senate and/or House, it is also unclear what will be included in such revisions.

At WMS, we continue to work with our clients, their attorneys, and CPAs to achieve optimal planning results regardless of the unknowns in Washington. As always, your advisory team is available to address any questions or concerns about your family’s specific situation.

WMS Partners is proud to announce that for the second consecutive year we have been named to...

WMS Partners Announces the Dedication of the Bob Killebrew Library

On a recent Wednesday morning, the firm gathered together to celebrate one of our cherished...