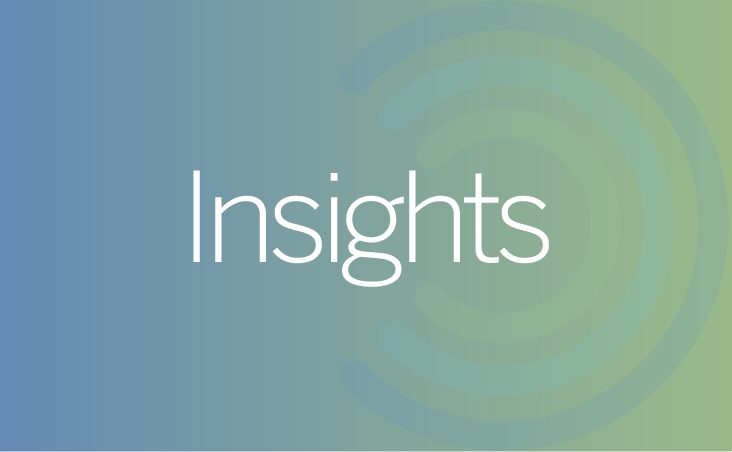 On Tuesday, August 16, 2022, President Biden signed into law the long-expected reconciliation bill dubbed the “Inflation Reduction Act of 2022” (the Act). This new legislation is the drastically revised version of the “Build Back Better Act” that made headlines over the last year.

President Biden once said, “Failure at some point in your life is inevitable but giving up is unforgivable.” While the President and Democratic Party did not give up on the overarching health care and climate plans of the Build Back Better Act proposed in 2021, they did capitulate, however, on the many tax and social provisions included in the original proposal.

This new economic plan has been significantly scaled down from its original $3.5 trillion package to the current $739 billion total due primarily to Democratic Party holdouts, Sen. Joe Manchin (WV) and Sen. Kyrsten Sinema (AZ). In an evenly split Senate, party dissension stalled the original Build Back Better Act passed by the House in November 2021.

Manchin wanted a much smaller version of the bill due to its overall cost and its potential effect on growing inflation in the US economy. In particular, the original “Human Infrastructure” provisions, in the form of extended COVID-era tax credits, were called into question since many critics believe these credits have been a primary contributor to higher inflation.

In its scaled-down form, most of the previous contested revenue-generating provisions (such as the individual income and estate tax proposals) were no longer necessary. At the last minute, Senator Sinema also pushed for further eliminations such as the proposed tax provisions regarding the Carried Interest rules affecting the private equity sector.

Leading up to its passage, the new plan has been advertised as a panacea to the rising costs in the U.S. economy. Early analysis, however, leads many analysts to believe that the new legislation will have little to no impact on heightening inflation (at least in the near term). The Penn Wharton Budget Model, a nonpartisan research group monitoring the effect of public policy, estimates that the current plan will result in increased inflation until 2024 with reductions following in the years thereafter.

So, what are the key provisions of the new plan? The primary focus of the Act is the reduction of health care and prescription costs along with a substantial offering of clean energy tax credits to both individuals and businesses. In order to pay for the expenditures in this plan, there are tax increases for large corporations and an expansion of the services and enforcement divisions of the Internal Revenue Service (IRS). Here is a rundown of the main revenue-generating provisions of the plan:

In past communications, we focused on the primary income and estate tax provisions (proposed or passed into law) that affect high-income earners, small business owners, and wealthy families. However, as discussed earlier, most of these provisions did not make the final cut of this Act.

Therefore, many of our readers may breathe a sigh of relief over the omissions from the original tax proposals. Below is a quick recap of what is no longer currently of concern:

The one highly anticipated tax benefit omitted in the plan was the expected repeal of the state and local tax (SALT) deduction cap of $10,000. This continues to be a sore point for many high-income taxpayers in states with high tax rates.

Overall, this new plan does not substantially impact wealthy families, business owners, and high-income earners. The inclusion of some (let alone all) of the above list of tax increases and adjustments would have resulted in substantial changes to the financial plans of many individuals and families.

We have worked together with many of our clients, their CPAs, and attorneys over the past few years in addressing anticipated income tax, estate, and gifting changes. The expectation of substantial tax changes grabbed the attention of most and helped to spur the implementation of long-term planning strategies.

While near-term tax changes are no longer imminent, we must keep in mind that many of the income/estate/trust tax rates, exemptions, and brackets that currently apply from the 2018 Tax Cuts and Jobs Act will revert to their prior 2017 levels at the beginning of 2026. We will continue to work with our clients, their CPAs, and attorneys in the coming years to ensure they are well-prepared for the impact of any expected changes, as well as those currently unforeseen in the evolving political landscape.

Global currency, stock and commodity markets are under fire in the first week of the new year, with...

To Our Valued Clients,