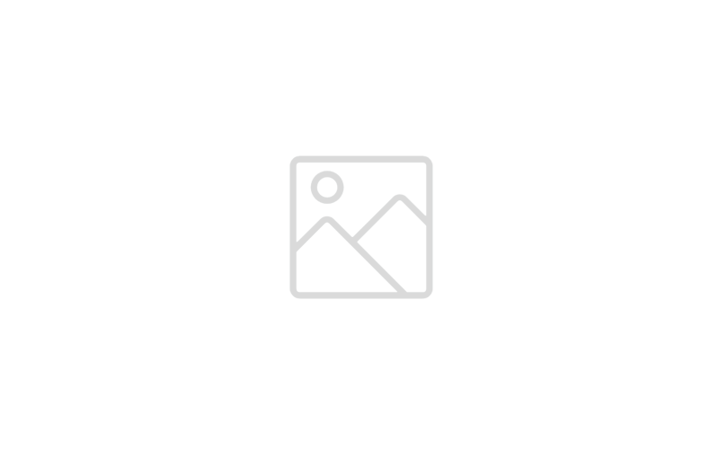 As a Senior Relationship Advisor, Lou uses his background as an attorney experienced in estate planning, elder law, special needs and assert protection planning to assist WMS clients. Lou joined WMS in 2017 after a distinguished career as a practicing attorney. Prior to joining WMS, Lou was a principal with Offit Kurman, a leading Mid-Atlantic law firm. With many years of experience as a trusted advisor, Lou is a valuable resource to the firm and its clients.

Lou earned a Juris Doctor degree from The Washington College of Law of the American University and a Bachelor of Arts Degree in economics from Dickinson College.  He currently serves as Chairman of the board of directors of The Downtown Columbia Arts and Culture Commission. He has served as chairman of The Maryland Racing Commission under 2 different governors, vice chairman of The Maryland Public Broadcasting Commission, a member of many boards of directors, including The Howard (formerly Columbia) Foundation, Howard County Social Services Board, Howard County Arts Council and as president of the Baltimore Junior Association of Commerce and Santa Claus Anonymous.

Lou has received numerous awards and honors. He was in the first group of Leadership in Law honorees by The Daily Record, was named one of Baltimore’s Legal Elite by Smart CEO magazine, was named a 5 Star Wealth manager and has received the highest professional rating (AV) from his peers as reported by Martindale-Hubbell.

Lou has been quoted in the Wall Street Journal, and has written numerous articles for business and legal publications. He has served as an adjunct professor, teaching Wills and Trusts to students at The Washington College of Law of the American University. A former host of the Progressive Planning radio show on WTOP am in Washington D.C., Lou is an accomplished speaker and has delivered many speeches on estate planning, elder law and asset protection planning.