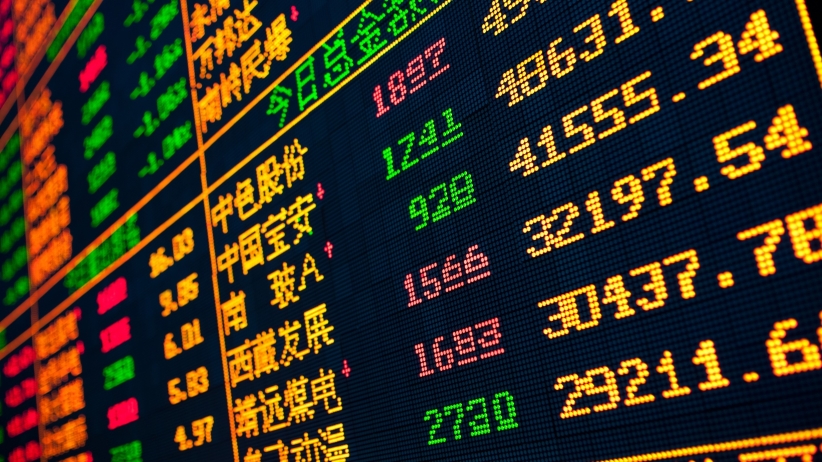 Global currency, stock and commodity markets are under fire in the first week of the new year, with a sinking yuan adding to concern about the strength of China’s economy as it shifts away from investment and manufacturing toward consumption and services. Almost $2.5 trillion was wiped from the value of global equities this year through Wednesday, and losses deepened in Asia on Thursday as a plunge in Chinese equities halted trading for the rest of the day.  On Monday, they triggered the same new circuit breaker designed to limit volatility in one of the world's most erratic major stock markets. Capital markets around the globe will likely remain at short-term risk until Chinese manufacturing has clearly stabilized. We expect such an outcome in the coming months, but investors are wary and will need consistent, confirming evidence, as well as signs that growth in the major developed economies remains on track.

On Monday, the Chinese Caixin manufacturing index took most of the blame for the selloff, but this does not seem a likely trigger. The private manufacturing index fell slightly further into contractionary territory, but the official survey of this activity actually ticked upward slightly (chart below from The Macro Research Board).  Moreover, the Chinese service sector remains robust (as is also the case in most of the developed world), and China's major regional trade partners (Korea and Taiwan) both saw their manufacturing indexes edge up into expansionary territory. In sum, the macro data do not suggest any meaningful change of direction in the Chinese economy.

More likely, we are seeing the after effects of state intervention in Chinese asset markets in 2015. "Major shareholders" were banned from selling their stock holdings for six months after China's equity bubble popped in June, and investors are likely front-running the expiration after the CSI-300 index rose 23% from its low on August 26. On Tuesday of this week, regulators have moved to push back this deadline for equity sales and injected liquidity into the interbank market.

Central bank intervention in the currency markets propped up the yuan against the dollar through most of last year, but the People's Bank of China appears to have adopted a broader-trade weighted index in recent weeks to guide its currency policy. This has allowed the yuan to decline relative to the dollar, while remaining stable against most other currencies. Tuesday it is reported that the PBoC stepped into the market to prop up the rate exchange.

China's asset markets still face additional risks: the stock selling ban was to expire next week (though it may now be delayed), initial public offerings are set to resume, while mainland stock prices still garner a 40% premium relative to the same shares trading in Hong Kong. Likewise, the divergence between currencies has widened in recent weeks, but PBoC intervention in Hong Kong has already caused liquidity problems in the offshore market, limiting its ability to do more.

Nevertheless, China's economy is continuing to stabilize. The service sector is the primary growth driver now, and it is in healthy shape. The deceleration in China's industrial sector has bottomed out on the back of government intervention, and the housing market is healing. Remember that less than 5% of households have direct exposure to the equity market, and last year's selloff had no meaningful macroeconomic impact.  In short, we think that the fears of a “hard-landing” in China may be overblown and should unwind in the months ahead as policy stimulus stabilizes the industrial sector. This will help firm the global economy and support many pro-growth assets (perhaps most notably emerging Asian equities). That said, last decade’s industrialization wave has crested. We expect that underlying economic growth in China will moderate towards 5% by the end of this decade.